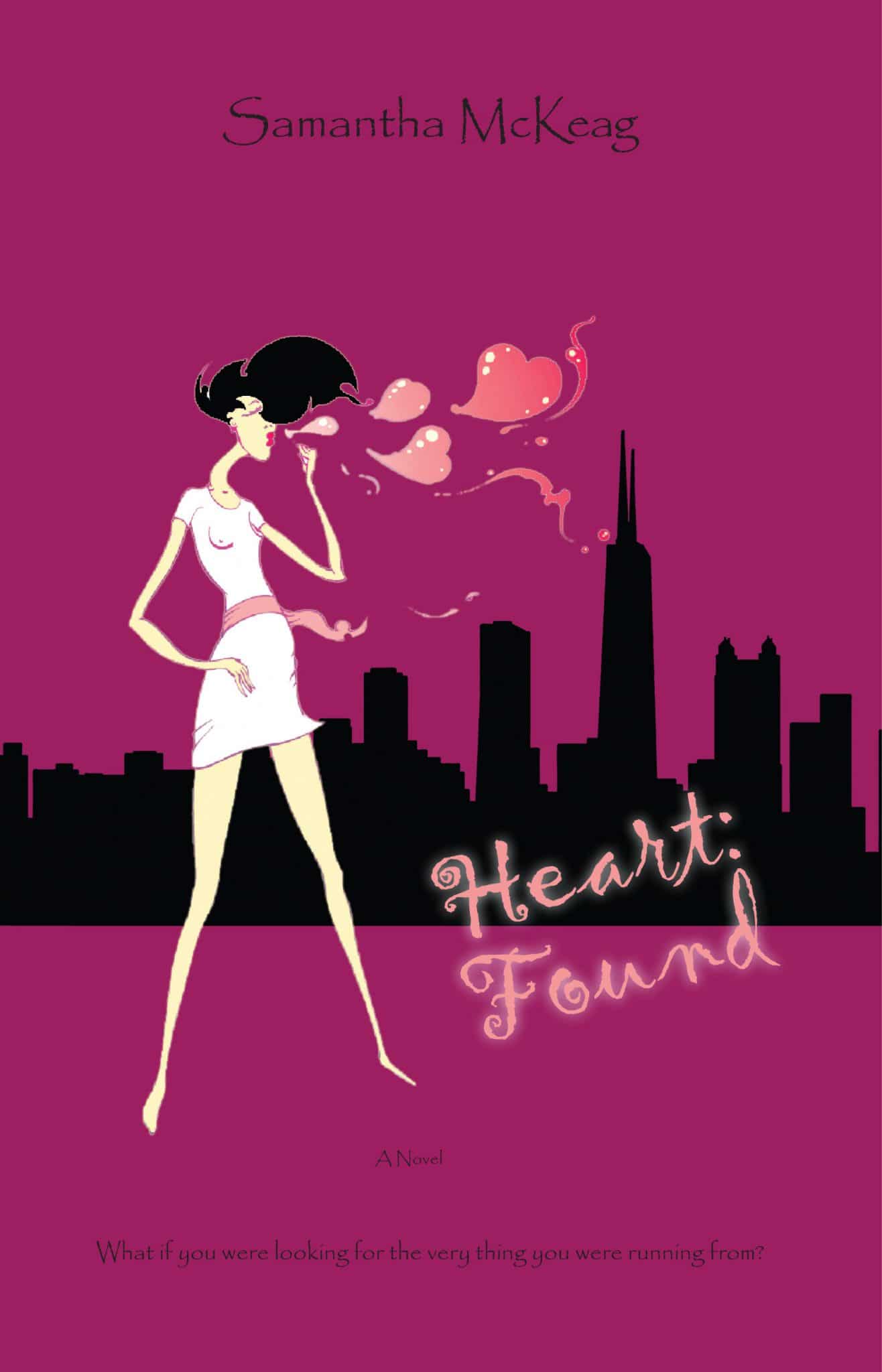 Samantha McKeag self-published her witty romance Heart Found with First Choice Books in March of 2013 and is finding it to be a huge success with readers! 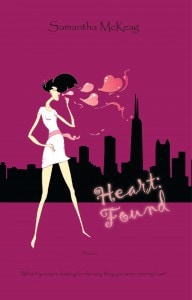 In the two months since her publishing debut, Samantha has sold over 40 paperback copies and 1,000 eBooks. Recently, she ranked #1 on  Amazon’s new releases best seller list for the eBook version of Heart: Found. Quite the accomplishment for any author—let alone for her first published book!

“I’ve been writing my entire life,” says Samantha, “Before this, no one had ever really read my work.”

When not at her writing desk, 27 year-old Samantha is a stay-at-home mom. After three years of writing and perfecting, Heart: Found was initially published on Amazon strictly for the Kindle, and found a whirlwind of success! Within three weeks, she’d sold 300 copies in Canada and over 500 in the United States. Heart: Found rose to #1 on the new releases list, #6 in the love and romance category, and #4 in the drama category.

After her digital success, Samantha dove into the world of print publishing when she decided to distribute a paperback version of Heart: Found alongside the Kindle version. Her initial print run sold out in just two weeks! 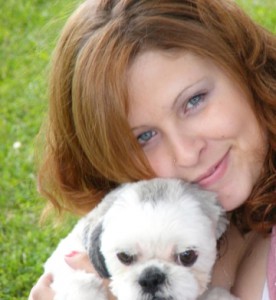 As a self-published author, Samantha took on all of her book promotion herself. She created her own website and  Facebook fan page, as well as called newspapers and writing agencies for advertising. According to her it’s been “a lot of hard work…a lot of annoying my friends and family and getting them to increase my name.” She’s also working in freelance writing to get her name out there. Obviously, her hard work has paid off! “It hasn’t been easy and at times, it’s been really frustrating and discouraging but I am dead set on getting paid to write.”

“It’s what I love to do and I can’t imagine myself doing anything else.”

Samantha is currently working on her second book and is expecting to release it late August 2013.

Find out more about Heart: Found and Samantha McKeag above